Have you ever wondered why some words sound similar in different languages? For example, to say Thank you is gracias in Spanish, grazie in Italian, and gratias in Latin. This is because these languages are related in one big language family! It may begin as one “mother” language, and then when people speak a language for a long time, they start pronouncing things differently and using new words. When the accents and words of two groups become so different that the groups can’t understand each other anymore, we say that those groups are speaking two different languages—and little baby languages are born!

This is is how Latin turned into different languages in different parts of the Roman Empire, like Spain, France, and Italy. We call the languages that come from Latin Romance languages because they came from the Romans.

English does not belong in the Romance language family, but it lives next door and likes to borrow and play with words from its neighbors to make new words of its own. You can think of words like building blocks that are borrowed from the neighbors and combined with a different set of building blocks to make new words. These new words are called derivatives. For example, from the Latin word for thanks (gratias), we get English words like grateful, meaning “thankful” and gratitude, meaning “thankfulness.” Do you see how the words are similar?

We study Latin today because it can help us understand the Romance languages that come from it, as well as the individual words, or derivatives, that are borrowed from it. Knowing where a word comes from is incredibly useful when learning vocabulary because if you know a word’s original meaning, you might be able to guess pretty accurately what that word means today.

Latin was used in Europe for a long time and influenced a great number of European languages like English and Spanish. We call languages like this, “classical.” Similarly, classical Chinese was used throughout East Asia, including China, Japan, Korea and Vietnam, for almost two millennia and had a major impact on modern Mandarin, Japanese and Korean. 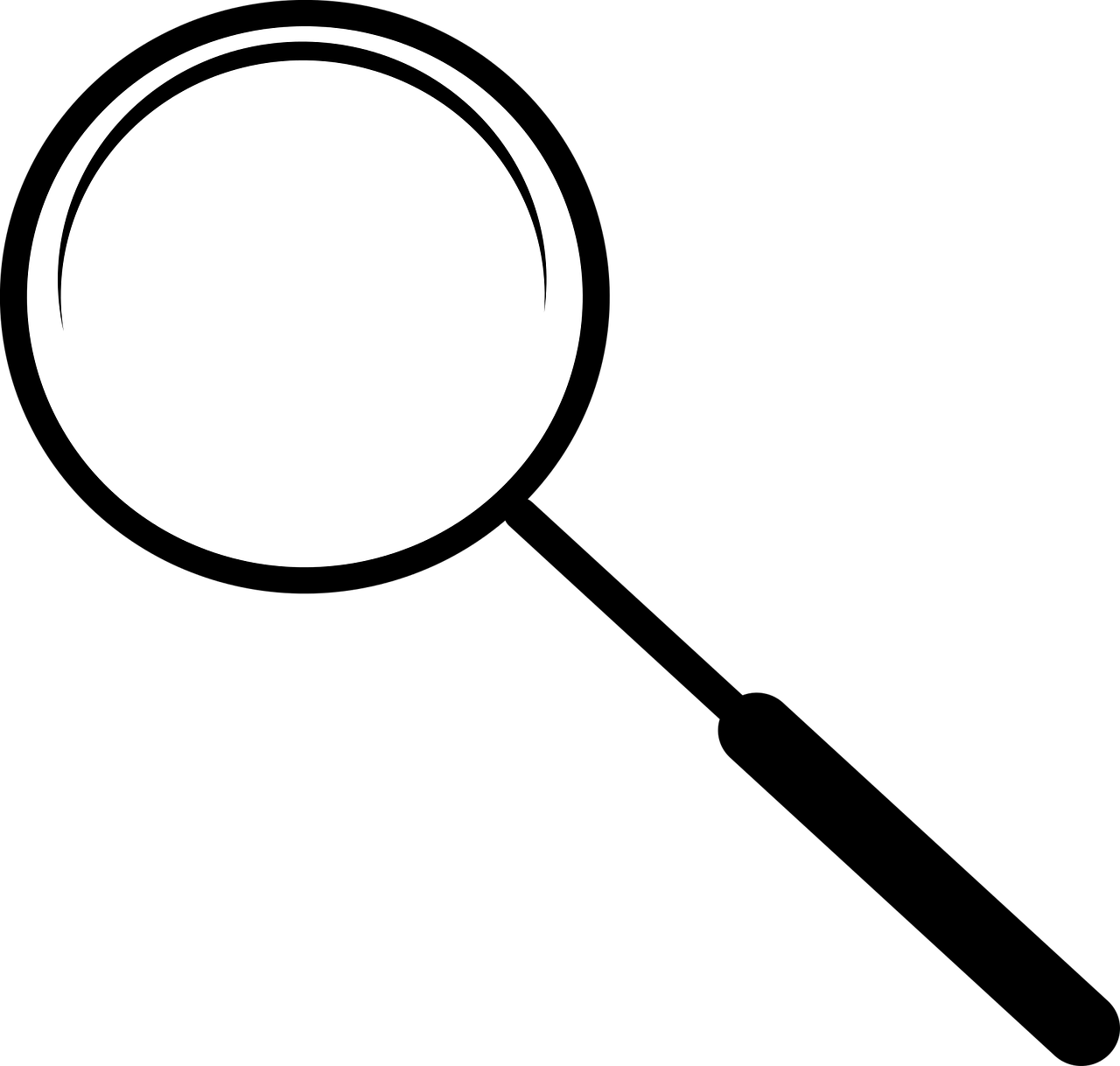